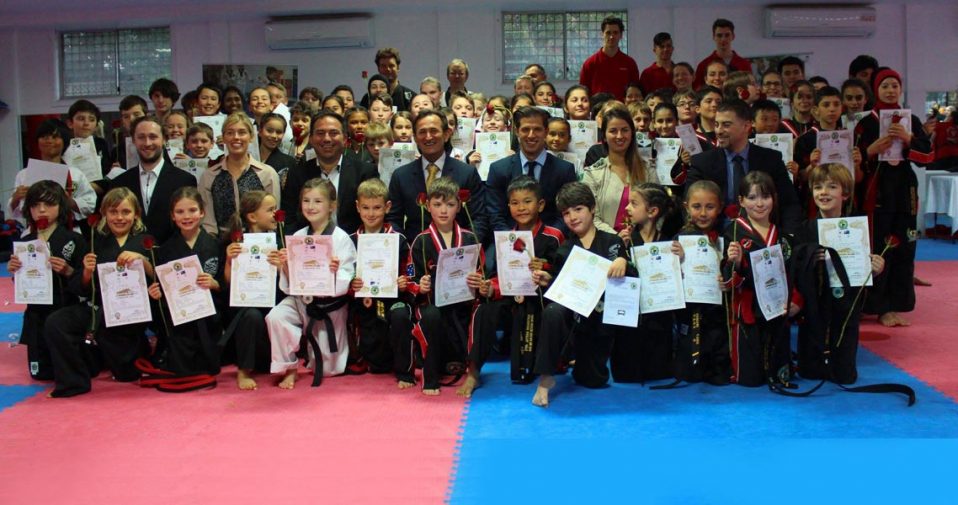 We have just wrapped up our Gradings for June 2016 and what a fantastic week it was. On of the most gratifying elements of being an Instructor at the Academy is witnessing the growth, development and maturity of each and every one of our students. Nothing more satisfying then seeing our members achieve their next goal. This grading was a particularly special with many individuals achieving their Black Belts or Dan Levels. We would like to take this opportunity to thank all our Parents and Families for shaping AMA into the positive and supportive community that it is. Your input is greatly appreciated. 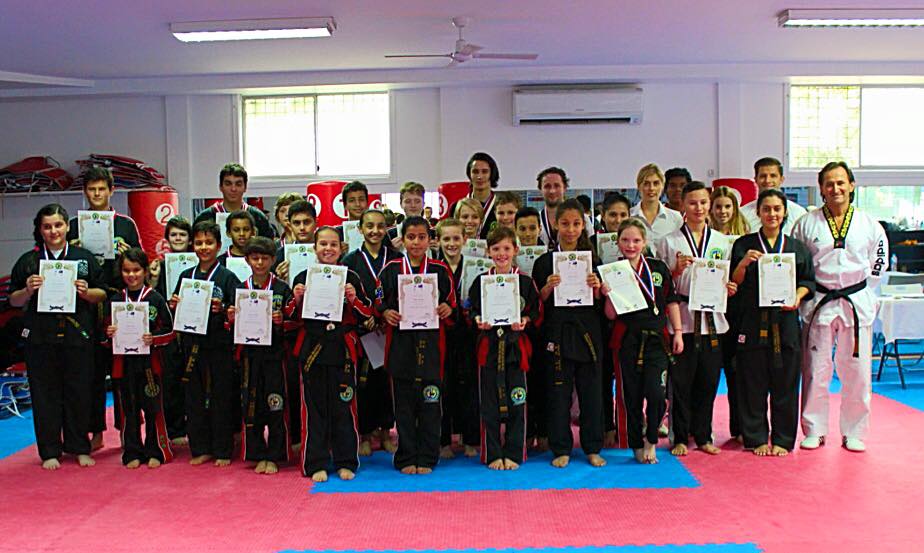 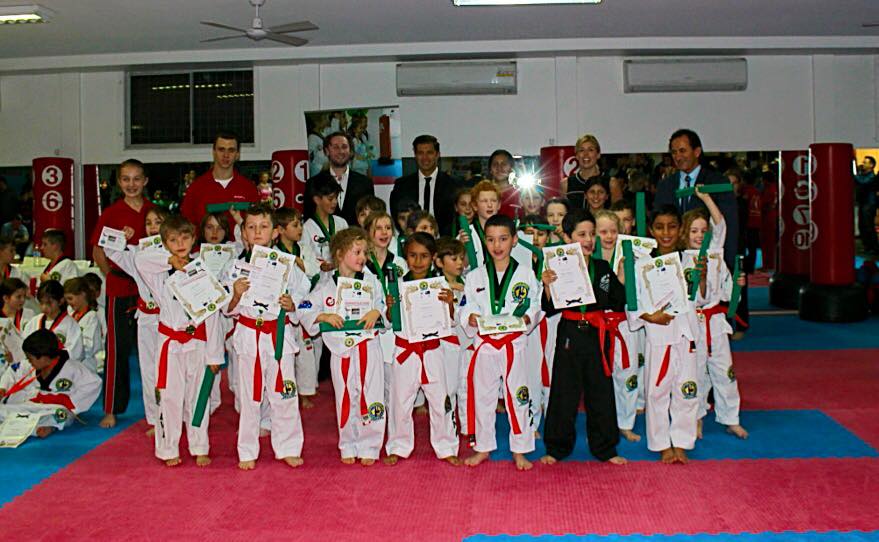 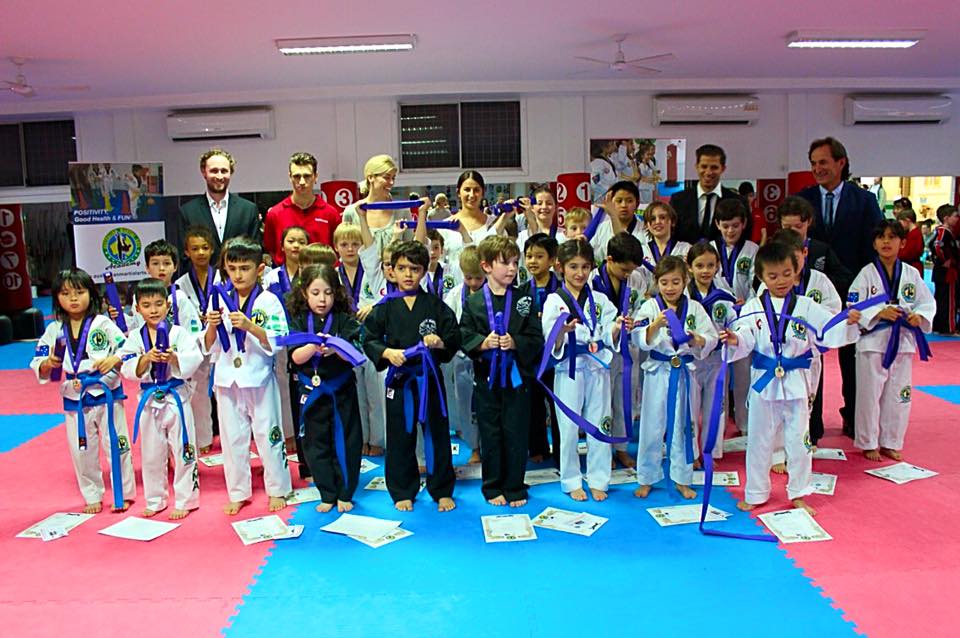 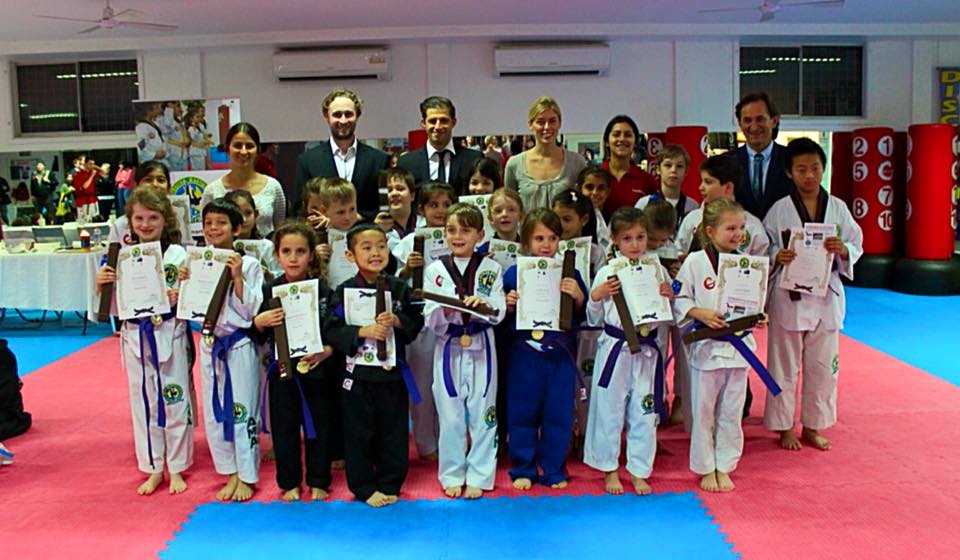 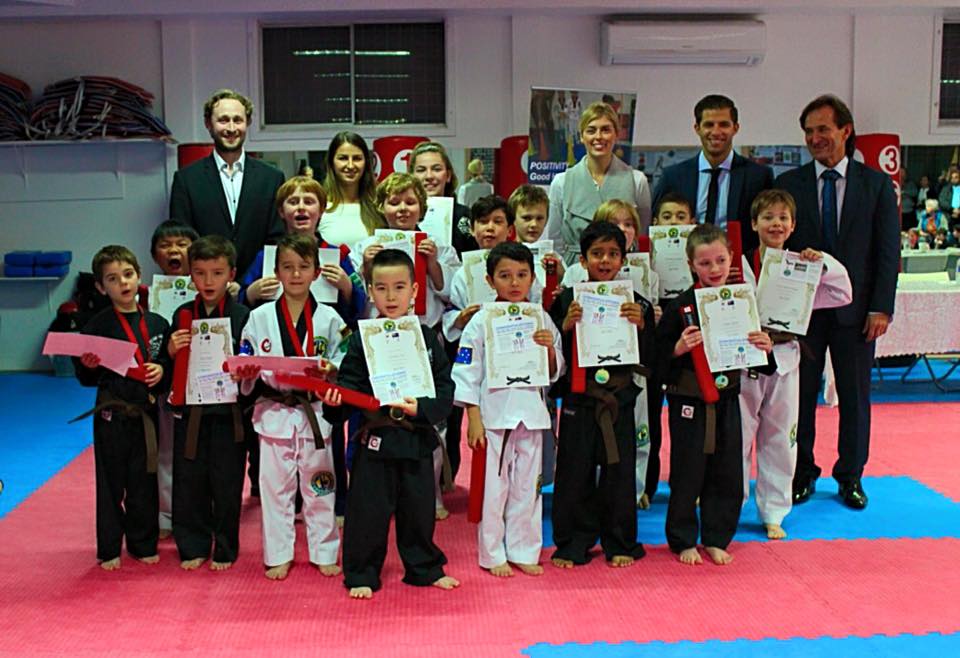 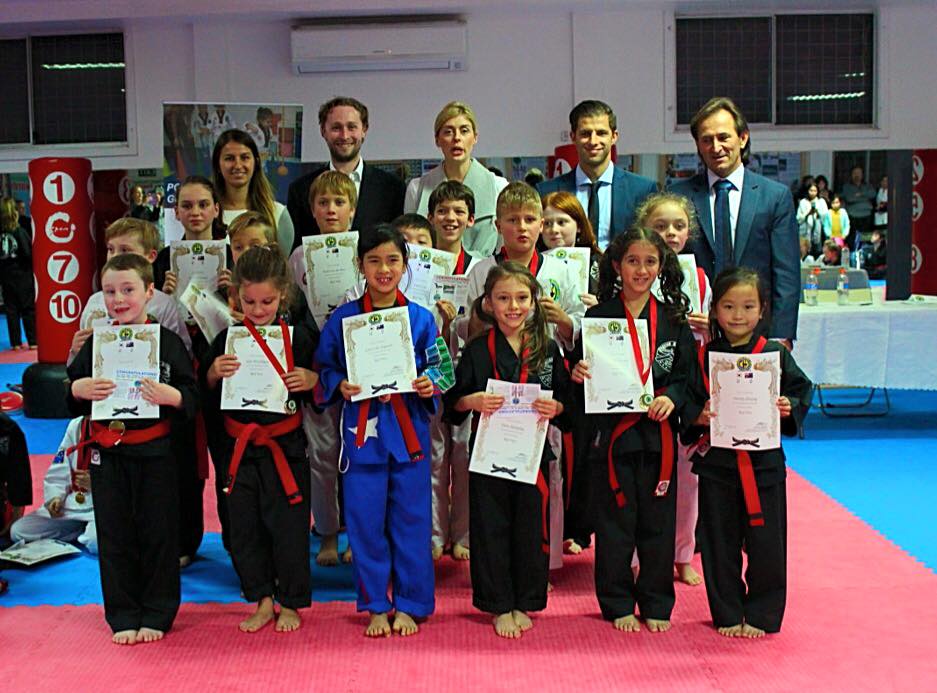 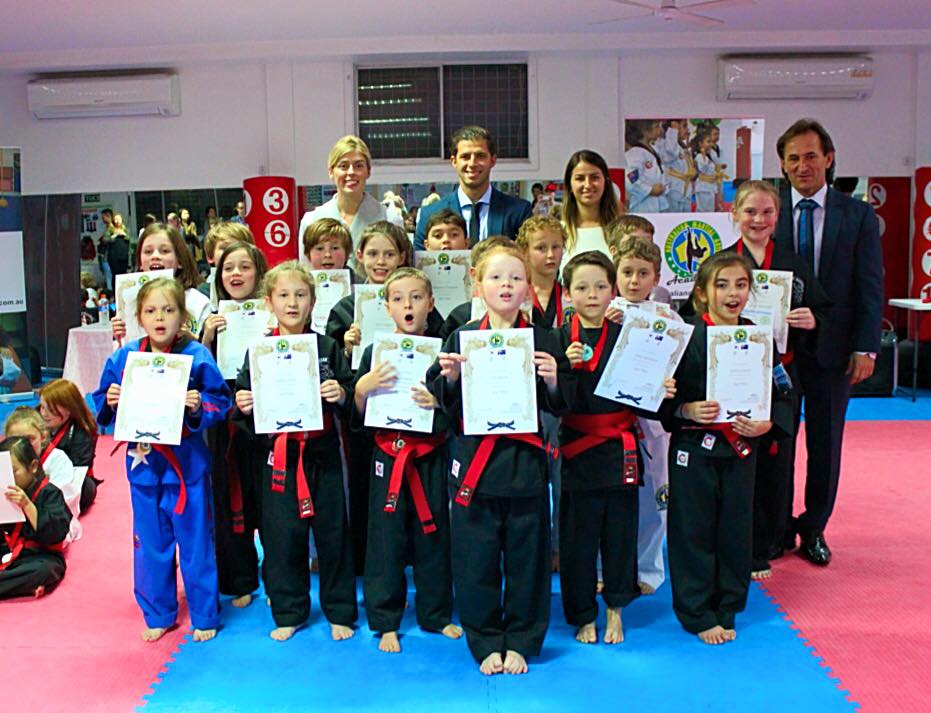 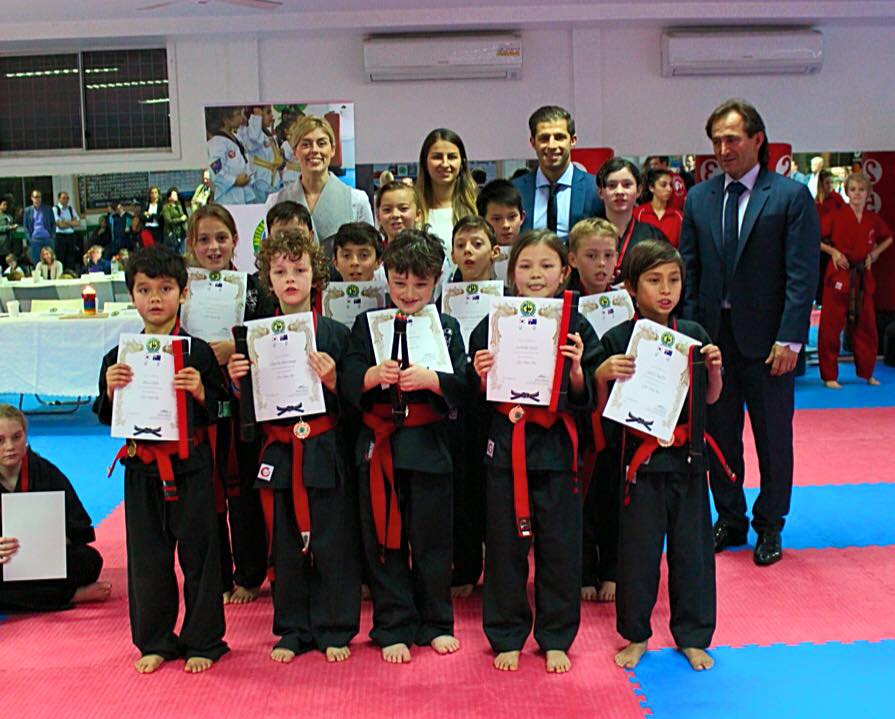 LEARN MORE ABOUT THIS OFFER »

"We strive to be the best Martial Arts service provider in the world, consistently innovating in order to achieve optimal member experience and influence. To have the highest level of Martial Arts education; emotionally and physically  inspiring individuals to overcome barriers for life. To the create the reach to influence as many people with the martial arts philosophies and ‘way of life.’

Please complete the form below for one our friendly staff to contact you about this service.